Early-stage recurrent miscarriage happens within the first trimester. The miscarriage was largely due to chromosomal or genetic abnormalities of the embryo. Spontaneous losses occur when there are 50%-80% of abnormal chromosome numbers. Structural issues with the uterus can also lead to recurrent early miscarriage.

Recurrent late pregnancies can be brought on by uterine abnormalities, autoimmune conditions, an ineffective cervix, or early labor.

Even in times where the reasons for the miscarriage are quite ambiguous, there are women who go on to have successful third pregnancies. 65% of women who have already had two consecutive pregnancy miscarriages can get it right the third time and that results in a live birth.

If the reason for the miscarriage can be ascertained, the chances of a healthy pregnancy for the third time can be increased without undue emotional and mental stress. Diagnostic testing after the two consecutive miscarriages will help determine the reason with better understanding and clarity. Let us examine what causes recurrent pregnancy loss:

Chromosomal abnormalities can be considered as the primary cause of pregnancy loss in around 50% to 80% of the cases within the first trimester. The repeated failure of pregnancies to reach term can happen due to the repeated passing on of abnormalities to the fetus. If the patient has two or more miscarriages, then the partner of the patient has to undergo a karyotype check for balanced translocation. There is a 4% chance of discovering a balanced translocation in either parent. The patients can also move forward to taking up preimplantation in-vitro fertilization. This is the process where a chromosomally normal embryo is taken for implantation in the uterus, which reduces the chances of pregnancy loss due to chromosomally abnormal embryos. The process is highly individualized, so consult with your practitioner in detail for the same.

Uterine anomalies or structural differences in the uterus cause 15% of all recurrent pregnancy losses. Uterus abnormalities are something with which a woman is born. The genetic uterus differences include a double uterus or septate uterus, a uterus that is divided by a wall, or other less common congenital problems. Fibroids, or polyps, are other growths in the uterus that will lead to recurrent miscarriages. Miscarriages can also be caused by scarring on the inside of the uterus. These issues can be fairly resolved using surgical procedures, increasing the chances of a healthy and complication-free pregnancy. Get guidance from the best gynecologists in Trivandrum and a proper evaluation is necessary for the same.

Endocrine issues majorly come up due to endocrine disorders like PCOS, thyroid and pituitary glands, diabetes, etc. Luteal Phase Defect, or LPD, describes a problem with the uterus that leads to miscarriage. Medications are recommended for patients who face such defects. An informed approach is the best approach for resolving a lot of the endocrine issues.

Immunological problems majorly arise when the mother or the carrier produces antibodies that cause blood clotting in the vessels that primarily focus on the growth of the foetus. As the foetus does not get the necessary nutrients, it leads to a miscarriage. The usual and practical treatment suggested for this condition is aspirin therapy, which helps in anticoagulation of the blood vessels. The aspirin or heparin therapy has to be undergone only after a serious consultation with the doctor as it might have side effects on the baby and the mother during pregnancy. Mothers can be wary of clotting disorders, as now there are many ways through which such disorders can be detected through effective blood tests.

There are environmental factors, like constant exposure to toxic and chemical substances, which can increase the chances of pregnancy loss. Other lifestyle factors like excessive intake of alcohol, caffeine, or smoking by either partner can lead to recurrent pregnancy loss. Obesity or being overweight can also be reasons for miscarriages.

Miscarriage can create a mental block for women who have come across miscarriage in their lives. Good counselling is indeed necessary if they are dealing indifferently with their grief of loss. There is no single treatment option that can be looked forward to in cases of recurrent pregnancy loss. Multiple pregnancy losses will not hamper your chances of getting pregnant again. The treatment options recommended by doctors for recurrent miscarriages are:

KJK hospital is one of the best maternity hospital in Kerala that helps families to live their dream of having a healthy baby. KJK is known for its credible and expert team of doctors and nurses who play an important role in giving the best possible care. 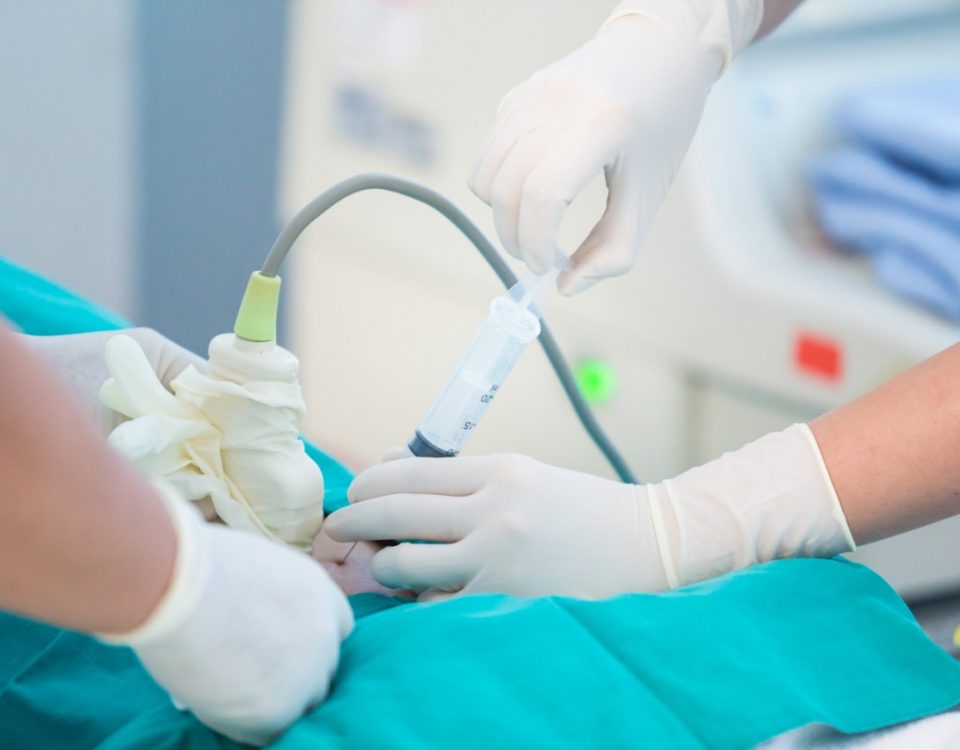 Amniocentesis: Everything You Need to Know About it 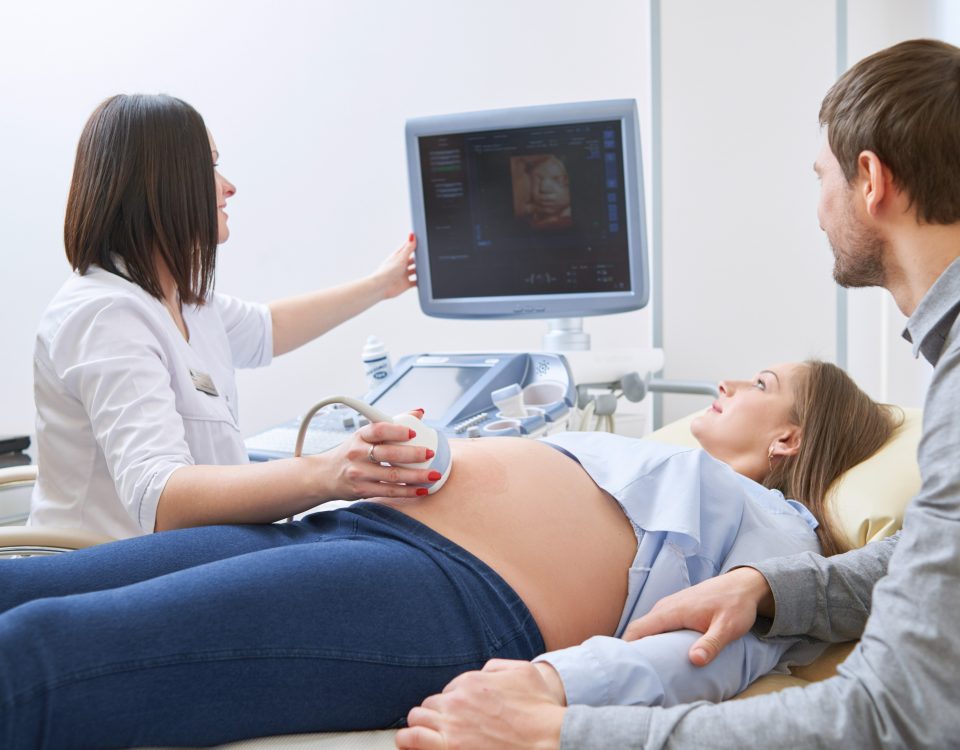 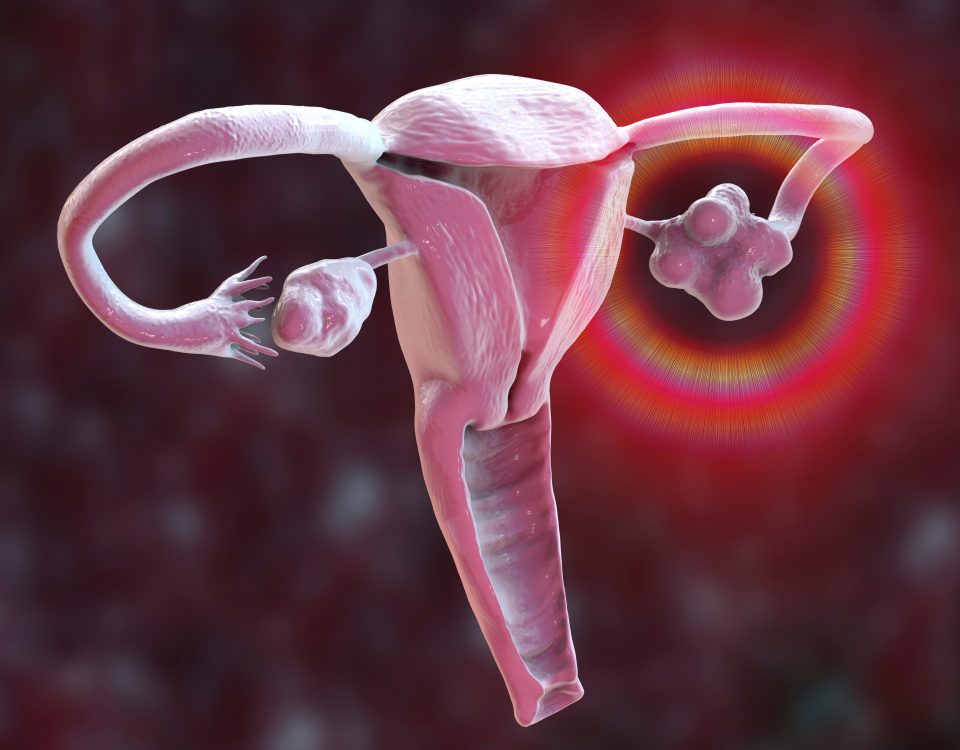